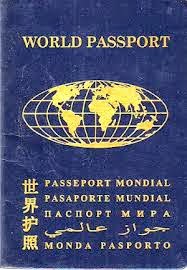 The Executive Committee of the Socialist Party of Great Britain on the 2nd August adopted the following as a statement on the Scottish Breakaway Referendum on 18 September:-

Most of us don’t own a single square inch of Scotland.

It doesn’t belong to us: we just live here and work for the people who do own it. In or out of the Union, that won’t change.

In Scotland, society is run in the interests of those who own the wealth. They argue among each other over billions of barrels of oil, GDP rates, profits and exports, because where the borders lie matters to them. Every border is an opportunity to wring cash out of other property owners. Scotland will remain dependent upon their whims and interests whatever the outcome of the referendum.

They’ll try to sway us one way or another with crumbs (or the promises of crumbs) but we’ll only get what they feel they can spare to protect their privilege and wealth. We will remain dependent upon their investments making a profit for them before we can get our needs and interests seen to

Though the outcome of this referendum is irrelevant, it is an opportunity for us to tell our fellow workers that this is what we want. We don’t have to suffer in silence, we can go to the ballot stations and write “NEITHER YES NOR NO BUT WORLD SOCIALISM” across the voting paper. Then, join The Socialist Party to fight for an independent world."

Posted by ajohnstone at Sunday, August 03, 2014 No comments: 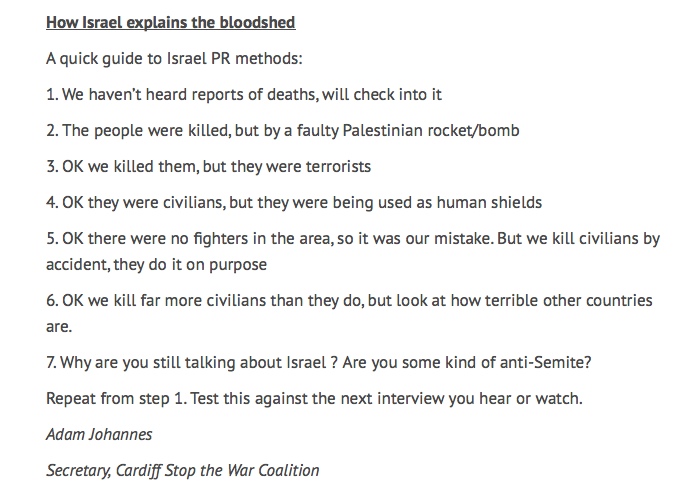 Posted by ajohnstone at Sunday, August 03, 2014 No comments: