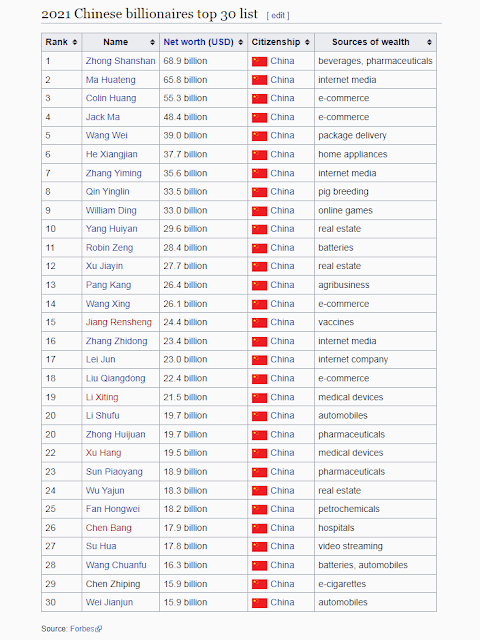 Posted by ajohnstone at Wednesday, September 29, 2021 No comments:

Boxing - the art of hurting

"In ancient Rome, gladiators were killing one another. We don't do that. It's illegal. I think future generations will look at boxing as it exists today in just the same way," neurologist Steven Laureys said. "How is it possible that as a society, we permitted young athletes to have these blows to the head and make them sick?"

Boxing by nature targets that "fragile" part of the body, as the brain bears the brunt of the force. "Ten, 20 years later what you see is a shrunken brain, a sick demented brain because of the repeated blows," continued Laureys. "It's the long-term damage that we call punch drunk or pugilistic dementia or now chronic traumatic encephalopathy (CTE)." In simpler terms, brain disease. There is no cure for it and the damage is so far-reaching that it can even change someone's personality, impacting parts of the brain that are responsible for memory and emotions.

"There are a lot of boxers, young boxers who have CTE without even knowing it because you can't see it," said Laureys. "You need special brain scans to see what's going on inside. The effects are only visible to the boxers themselves 10, 20, 30 years later."

What makes boxing so tricky is that the injuries are not immediately visible. Society would never expect a tennis player to continue playing with a broken arm or a footballer with a broken leg. But boxers are expected to fight the invisible repercussions of brain injuries.

Boxing fans argue that other sports have higher casualty rates, but what makes boxing different is that the target is not a crossing line or putting a ball in the back of a net, it's to hit the head.

Posted by ajohnstone at Sunday, September 12, 2021 No comments:

The Promises of Xi 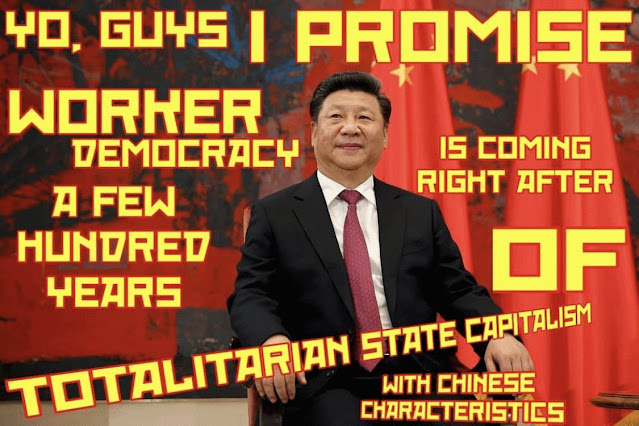 
Posted by ajohnstone at Tuesday, September 07, 2021 No comments:

Song of the United Workers Front


Posted by ajohnstone at Tuesday, September 07, 2021 No comments: