Posted by ajohnstone at Thursday, February 21, 2019 No comments:

Posted by ajohnstone at Wednesday, February 20, 2019 No comments: 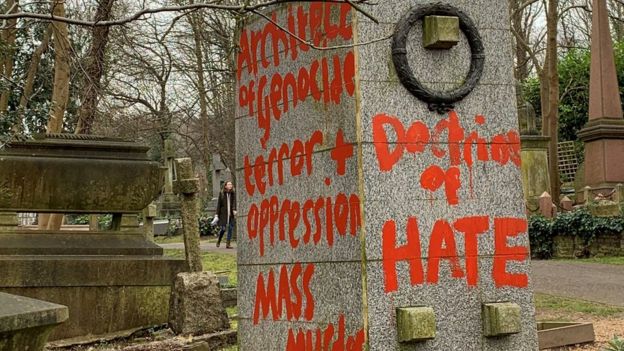 Posted by ajohnstone at Saturday, February 16, 2019 No comments:

Posted by ajohnstone at Monday, February 11, 2019 No comments: 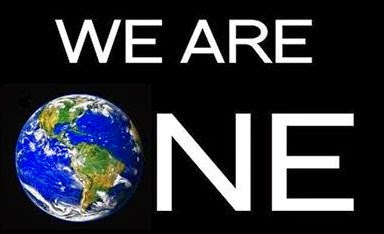 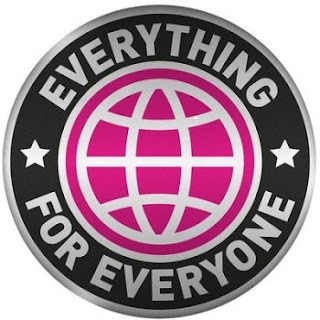 Posted by ajohnstone at Thursday, February 07, 2019 No comments:

In the late 19th century there was a wave of Russian emigration to Britain. It was caused by religious and political persecution and the desire for economic betterment. Most of the emigrants were heading for the United States, but in Scotland two significant communities settled – the Jewish Lithuanians mainly in the Glasgow Gorbals area, and Catholic Lithuanians in Lanarkshire and Ayrshire.

Almost immediately, both Catholics and Jews came under attack. The Catholics at Glengarick in Ayrshire were described by Glasgow Trades Council as ‘an evil’. It wrote to the TUC asking for immigration controls to keep them out. In Lanarkshire, there was much vitriol against the Lithuanian Catholics. They were employed in the iron, steel and coal works, and were accused by the Lanarkshire County Miners’ Union and the local media of wage cutting, scabbing, responsibility for dangerous diseases, and being bloodthirsty and violent.

The Jewish immigrants received similar racist abuse; Conservative politicians played the racist card. In 1900, for example, John Wilson, Unionist candidate for the St Rollox constituency of Glasgow, wanted to stop all immigration. He did not believe ‘it proper that this country should be the dumping ground for all the paupers of Europe’. Even in areas where there were few immigrants, the Conservatives used similar arguments. Tory Solicitor General Salveson claimed at Millport that ‘a great number of alien criminals, paupers and people infected with disease settled in this country’.


As today, Labour figures were not immune. Keir Hardie, in his evidence to the 1899 House of Commons Select Committee on emigration and immigration, argues that the Scots resented immigrants greatly and that they would want a total immigration ban. When it was pointed out to him that more people left Scotland than entered it, he replied:


‘It would be much better for Scotland if those 1,500 were compelled to remain there and let the foreigners be kept out ... Dr Johnson said God made Scotland for Scotchmen, and I would keep it so.’


Hardie was spouting the general trade union feeling of the time. It was summed up by Ben Tillett in his famous comment, ‘we know you are our brothers but we wish you had not come’. West of Scotland leading trade unionists were just as vocal, if not more so. A Glasgow steel worker told the 1892 congress of the TUC that ‘the door must be shut against the enormous immigration of destitute aliens into this country ... (we must refuse) to be the asylum for the paupers of Europe.’

This, of course, is not the only story of trade union response. As the 20th century unfolded and immigrants joined and indeed shaped the trade unions, animosity was challenged and effectively overcome. The LCMU, for example, in the space of some 15 years, went from offering support to miners willing to strike against Polish workers to demanding that Polish miners in Lanarkshire should not be kicked out of the country. During those 15 years, the Poles had joined the union in large numbers and were active in it. Similar experiences are to be found in the reactions of the Jewish workers.


The media also stoked up myths, in particular playing on the disease theme. In August 1905, for example, the Daily Record and Mail, the leading paper in Glasgow, ran the banner headline ‘Alien danger: immigrants infected with loathsome disease’.

This was the period of a build up to Britain’s first racist immigration controls, the 1905 Aliens Act. It is interesting to note how little the attacks on health, work and culture have changed over the years, and how this vitriol against immigrants was not confined to the East End of London but found an echo in many parts of Britain, including the west of Scotland.

This was again the case in the 1930s, when the growth of fascism saw once again the scapegoating of immigrants. The British Union of Fascists was a much larger and nastier organisation than the present BNP, although there is a marked similarity between the two. In the 1930s the BUF built in most places in Britain.

In Motherwell, for example, which had elected a Communist MP in 1922, there was a most active BUF branch. The fascists held street and hall meetings in the mid 1930s, and indeed had a fascist hall in the middle of the town. In May 1934, the Motherwell branch was granted the lease of the tennis courts at Calder Park, and if you wanted a game of tennis the court had to be booked through the local BUF! Lady Mosley (the ‘leader’s’ mother) spoke in Motherwell in June 1934 and claimed that she ‘didn’t know of any branch of the movement that had started on such strong lines as the one at Motherwell.’

There were also many meetings in the neighbouring town of Wishaw and in many other Lanarkshire towns. The main issues, reported by the media, were a defence of Hitler, anti-Communism and for a protectionist economic policy.

Glasgow also saw BUF activity. There was a fascist headquarters in the city centre and regular street and hall meetings took place. Similar activity was reported all over Scotland, even if the fascist week’ report of June 1935, claiming active organisations all throughout Scotland from Dumfries to Wick, was an exaggeration. What is certain is there was sustained activity in many areas.


The reaction to the fascists came at grassroots level. The Labour Party had instructed its branches to have nothing the do with anti-fascist organisations, but the appeal to Labour Party members to become involved in activity against the fascists was very strong.

There was much anti-fascist activity in the west of Scotland, primarily organised by Jewish socialists and/or socialists and Communists. The Glasgow Herald reported in June 1934 that several thousand anti-fascists ‘trapped’ fascists in their headquarters and that only police intervention got them out. The level of clashes is remembered by participants:


‘Joyce came to speak at Queen’s Park recreation ground and we organised a counter demonstration. We organised, a number of us from the working class, the Labour League of Youth, Young Communist League and other youth organisations, who all agreed to disrupt this meeting. I had the privilege of taking one of the platform legs and throwing the platform up in the air.’

Morris Smith (secretary of the Glasgow Jewish Workers’ Circle in the 1930s) corroborates this. He was active in organising counter demonstrations to weekly BUF meetings in Govanhill. He remembers that the line then was to ‘stop them appearing in the streets’. Monty Berkley (anti-fascist activist and Communist Party member) remembers his trade union meetings which discussed political as well as economic issues and ‘when we called for a demonstration [against fascism], these people would come out and support us.’

There was also grassroots opposition to the BUF in other parts of Scotland. Meetings in Aberdeen were greeted with ‘a shower of burning fireworks, sticks, stones and pieces of coal ... the speaker was howled down.’ In Lanarkshire, BUF meetings were also greeted by mobilisations. In October 1934, anti-fascists ‘out in full force and in matters of numbers ... easily superior to the fascists’, stopped the BUF rally, hurled the fascist speaker from his stance and then conducted an anti-fascist meeting.

Obviously, the BUF were not stopped every time they appeared, but equally obviously where there was serious effort to mobilise around anti-fascist activity, the BUF were prevented from having the freedom to peddle their Nazi propaganda on the streets.