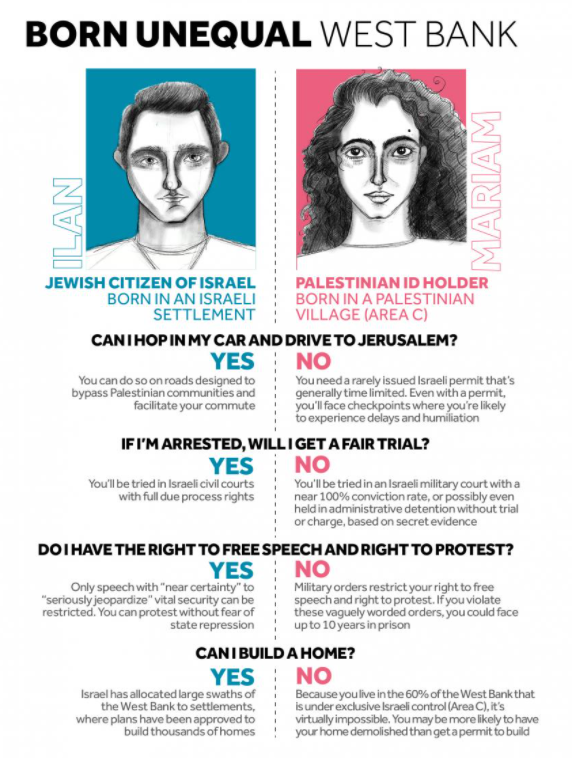 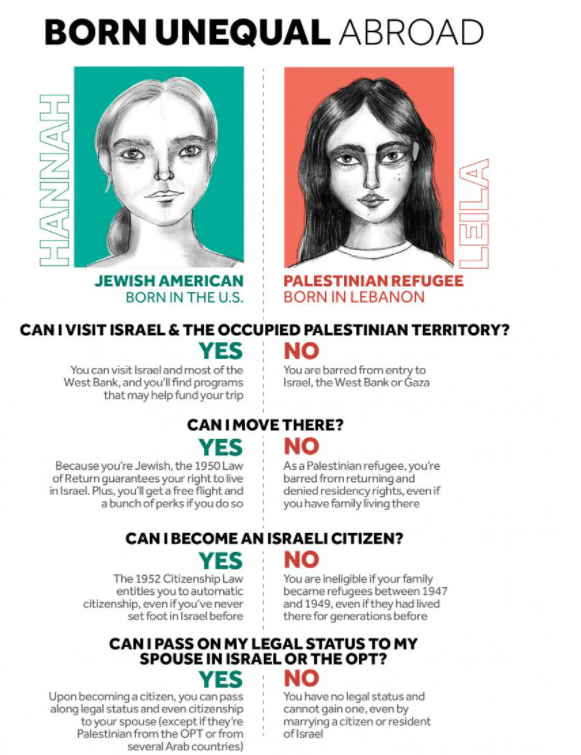 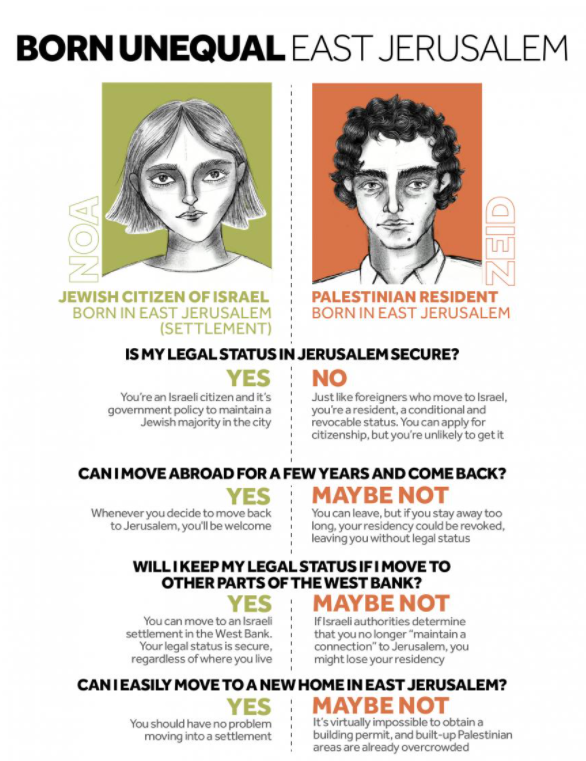 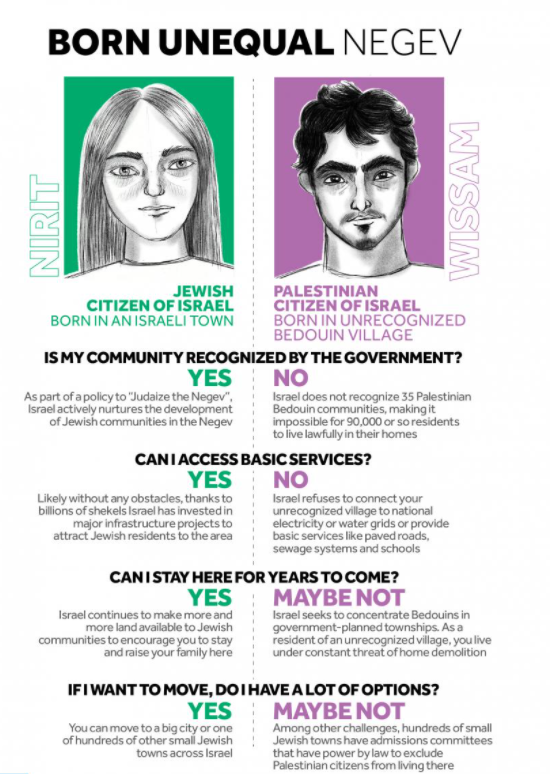 Posted by ajohnstone at Thursday, April 29, 2021 No comments:

10 Barbaric Beliefs In The Bible

Slavery could also run in the family as mentioned in Genesis 17:23 when Abraham demonstrated his faith in God by circumcising himself and every male in his household. God had appeared in front of Abraham and this was a way for him to repay God’s trust in him. The scripture says, “Then Abraham took Ishmael his son and all those born in his house or bought with his money, every male among the men of Abraham’s house, and he circumcised the flesh of their foreskins that very day, as God had said to him.”

Paul the Apostle never mentions slavery as an inhuman act. Instead, he mentions the duties of Christian slaves towards their masters. St. Augustine believed that slavery was a result of sin and should be tolerated. However, modern Christianity recognizes slavery as inhuman and against God’s will.

9. Jephthah was a judge who presided over Israel for six years. He appears in the Bible in Judges 11. Jephthah came from a humble background and his mother was a prostitute. He led the Israelites in a battle against Ammon. If he won the war, he vowed to sacrifice whatever or whoever came out of his house first upon his return. Eventually, Jephthah and his troops won the war against Ammon.

On returning from battle, the first thing he saw coming out of his house was his daughter. This meant that he had to sacrifice his daughter to fulfill his promise.

This account remains one of the most disturbing events in the Bible amongst biblical scholars and Christian faith believers. Several scholars have been puzzled as to why God never intervenes in this human sacrifice. Previously, an angel had prevented Abraham’s sacrifice of his son, Isaac.

Some say, though, that it may have been a punishment for Jephthah’s rash choice in vows. Either way, this tale of daughter sacrifice carried out by her own father is one of the most horrifying tales in the Bible.

8. In the Old Testament, there’s a verse that could be interpreted as the Lord threatening to punish women sexually if they acted in a way that upset the Lord. In Isaiah 3:16–17 (King James Version) it reads, “Moreover the Lord saith, Because the daughters of Zion are haughty, and walk with stretched forth necks and wanton eyes, walking and mincing as they go, and making a tinkling with their feet: Therefore, the Lord will smite with a scab the crown of the head of the daughters of Zion, and the Lord will discover their secret parts.”

Several international versions of the Bible have removed the phrase “Lord will discover their secret parts” and replaced it with less embarrassing phrases like “make their scalps bald.” Other interpretations view the phrase to mean that the Lord would reveal the secret aspects of their lives.

7. Another eyebrow-raising passage in the Old Testament is seen in Numbers 25:6–13 when Phinehas, son of Eleazar, son of Aaron killed an inter-racial couple with a spear. Here’s what the passage says:

“Just then one of the Israelites came and brought a Midianite woman into his family, in the sight of Moses and in the sight of the whole congregation of the Israelites. When Phinehas, son of Eleazar, son of Aaron the priest, saw it, he got up and left the congregation. Taking a spear in his hand, he went after the Israelite man into the tent, and pierced the two of them, the Israelite and the woman, through the belly. So, the plague was stopped among the people of Israel. The Lord spoke to Moses, saying: ‘Phinehas, son of Eleazar, son of Aaron the priest, has turned back my wrath from the Israelites by manifesting such zeal among them on my behalf that in my jealousy I did not consume the Israelites. Therefore say, “I hereby grant him my covenant of peace. It shall be for him and for his descendants after him a covenant of perpetual priesthood, because he was zealous for his God, and made atonement for the Israelites.’ '”

According to the verse, the Lord rewards Phinehas for the murder with perpetual priesthood and praises him for keeping the nation pure. Now, according to the King James version, Phinehas believed he was preventing them from bringing a plague to their people that had already killed 24 thousand people.

6. The Old Testament shows the biblical Lord as one with no remorse and a quest for vengeance. The Lord depicts this in Isaiah 13:9–16 which says, ” See, the day of the Lord is coming—a cruel day, with wrath and fierce anger—to make the land desolate and destroy the sinners within it. Whoever is captured will be thrust through. All who are caught will fall by the sword. Their infants will be dashed to pieces before their eyes. Their houses will be looted, and their wives violated.”

Some interpret that the Lord is making threats here to sinners who are caught. The passage suggests that the houses of sinners will be looted, and their wives will be raped.

5. Throughout the Old Testament, the Lord is guilty of inflicting gross punishments for some seemingly petty issues. These punishments seem to be quite barbaric in nature and not on the same level as the sin committed — at least in our day.

The Sabbath day is regarded as a holy day and is known as the day of the Lord. These threats are seen in Exodus 31:15 which says, “Six days may work be done; but in the seventh is the sabbath of rest, holy to the Lord: whosoever doeth any work in the sabbath day, he shall surely be put to death.” Is the Lord really vowing to kill anyone who works on the Sabbath day?

4. The Lord does not take lightly people who worship other gods. In Deuteronomy 17:2-5 (New International Version), the Lord urges his followers to identify those who worship other Gods and stone them to death. Here’s what the passage says:

“If a man or woman living among you in one of the towns the Lord gives you is found doing evil in the eyes of the Lord your God in violation of his covenant, and contrary to my command has worshiped other gods, bowing down to them or to the sun or the moon or the stars in the sky, and this has been brought to your attention, then you must investigate it thoroughly. If it is true and it has been proved that this detestable thing has been done in Israel, take the man or woman who has done this evil deed to your city gate and stone that person to death.”

It certainly brings some new arguments to the debate on capital punishment.

3. Calling for the execution of children who curse their parents at any instance is another example of a disproportionate punishment handed out by the Lord.

This clearly indicates that anyone who curses their parents must be executed. This sort of punishment seems harsh and barbaric, despite the fact that cursing your parents is still deemed inappropriate by today’s standards.

2. There are several verses in the Bible that suggest negative views against homosexuality in general. One such verse is Leviticus 20:13 which says “If a man has sexual relations with a man as one does with a woman, both have done what is detestable. They are to be put to death; their blood will be on their own heads.”

These verses indicates that the Old Testament did not necessarily approve of same-sex relationships. Although, for many Christians, New Testament teachings of kindness and love have replaced these horrific punishments.

1. Perhaps the most barbaric belief in the Old Testament of the Bible is documented in Deuteronomy 22:20-21 which says, “If, however, the charge is true and no proof of the young woman’s virginity can be found, she shall be brought to the door of her father’s house and there the men of her town shall stone her to death. She has done an outrageous thing in Israel by being promiscuous while still in her father’s house. You must purge the evil from among you.”

The question on Palestine

"The two-state solution has always been merely a cynical tool of conflict management never intended to actually resolve the conflict." Jeff Halper's statement regarding international diplomacy over the loss of Palestine and Israel's colonial expansion provides the premise of Decolonising Israel, Liberating Palestine. A one-state already exists, Halper argues. The question is how to transform a settler-colonial, apartheid state into a secular democratic state for all its citizens.