Posted by ajohnstone at Saturday, July 21, 2018 No comments:

The Wealth of Nations 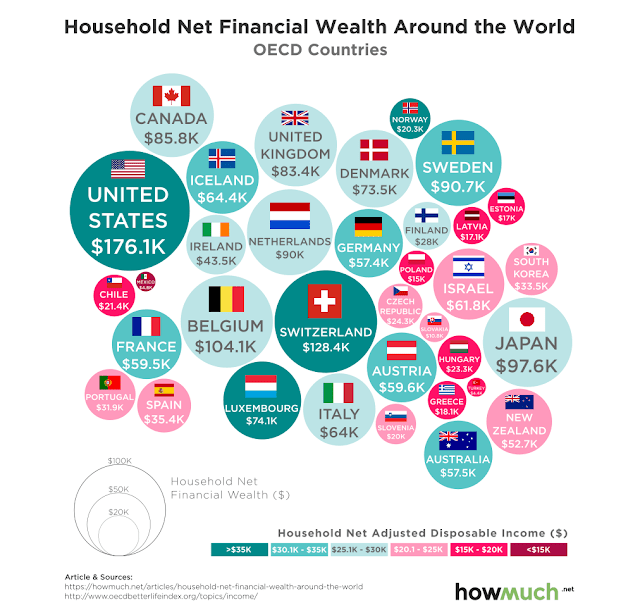 Posted by ajohnstone at Thursday, July 12, 2018 No comments:

Quote of the Day

Norman Finkelstein put it best in 2014:

I don’t advocate anything. It’s not my place to advocate. First of all, I’m not a Palestinian. Second of all, I’m not Israeli…. I don’t live anywhere near the affected regions…. Anyone who’s involved in politics knows that politics is not about personal preferences. If you ask my personal preference, I would say that I don’t believe in two states; I don’t believe in one state; I happen not to believe in any states. I’m an old-fashioned leftist in that regard. But politics is not about what you prefer; it’s not about what I prefer. Politics is about a realistic assessment of the balances of forces in the world.
Posted by ajohnstone at Wednesday, July 11, 2018 No comments: